What are Ocular and Visual Migraines? 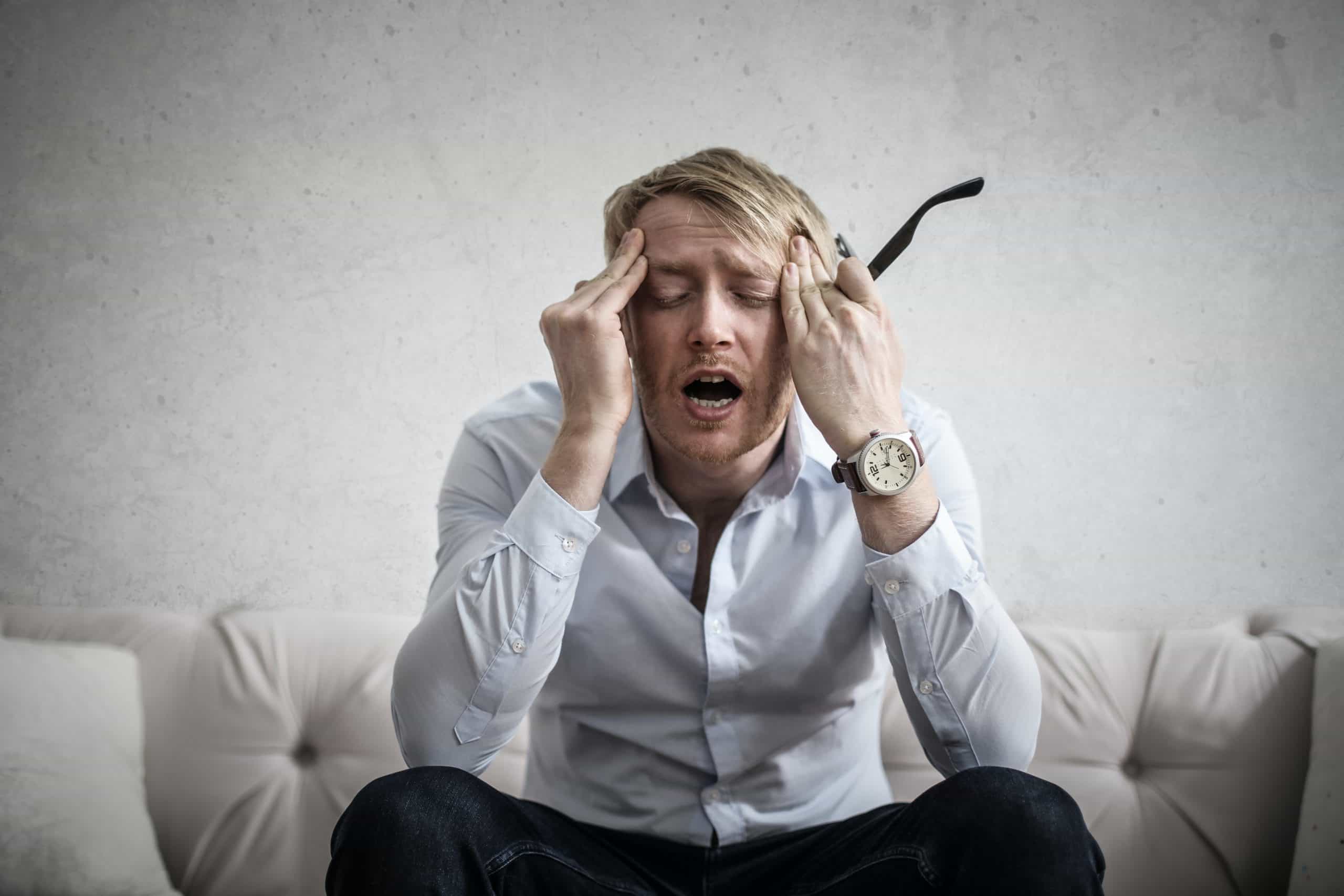 Migraines can have a devastating effect on people’s lives, causing headaches so severe they can immobilise a person.

Migraines that affect eyesight come in two types: ocular and visual, both accompanied by temporary changes to the eyesight.

We explore the symptoms of ocular and visual migraines, their causes and what you can do to prevent and treat them.

The Mayo Clinic defines migraines as intense, throbbing headaches, often only on one side of the head (‘migraine’ comes from the Greek word for ‘half-skull’). Migraines can last from an hour to several days and are accompanied by at least one of the following:

Migraines are thought to happen when parts of the brain become hypersensitive. This begins to affect the brain, starting with the visual cortex then triggering the pain centre. This is accompanied by increased blood flow, which causes the ‘throbbing’.

Ocular migraines have the same cause as regular migraines and describe symptoms in the eye. They are a rare condition caused by reduced blood flow or spasms of blood vessels. Symptoms are temporary and include a small blind spot that reduces central vision in one eye, sometimes causing blindness.

An ocular migraine can be painless or it can be accompanied by the usual migraine symptoms of headache and nausea. Usually the symptoms last less than an hour.

Visual migraines are more common than ocular migraines. They cause temporary visual effects called aura, including:

Treatment can be aimed at constriction of dilated arteries to stop migraines as they approach or at the brain itself in an attempt to prevent the headaches altogether. If you begin experiencing visual aura, you can take pain medication to ward off the attack.

If you are experiencing migraines that affect your eyesight, either with or without a headache, make an appointment at You & Eye. We will be able to advise you what to do next, such as testing your vision or referring you to an ophthalmologist.